This month we want to recognize Alzheimer's & Brain Awareness Month. There is no definitive cause and no known cure for Alzheimer's disease, and in the United States, nearly one in ten individuals over the age of 65 are living with the disease. From caring for a loved one with Alzheimer's to coping with the loss of their former abilities and personality, Alzheimer's has a profound impact on not only the person living with it but family and friends. As a community, let's raise awareness. 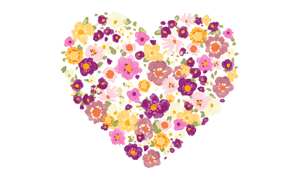 Use this Facebook frame to your profile picture to help spread awareness about Alzheimer's disease. To add, click the image below. 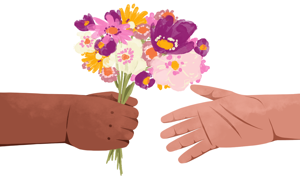 Alzheimer's is a type of dementia

Dementia is a general term that encompasses symptoms having to do with memory impairment or cognitive decline severe enough to affect activities of daily living. Alzheimer’s disease is the most common cause of dementia and makes up 60-80 percent of dementia diagnoses. 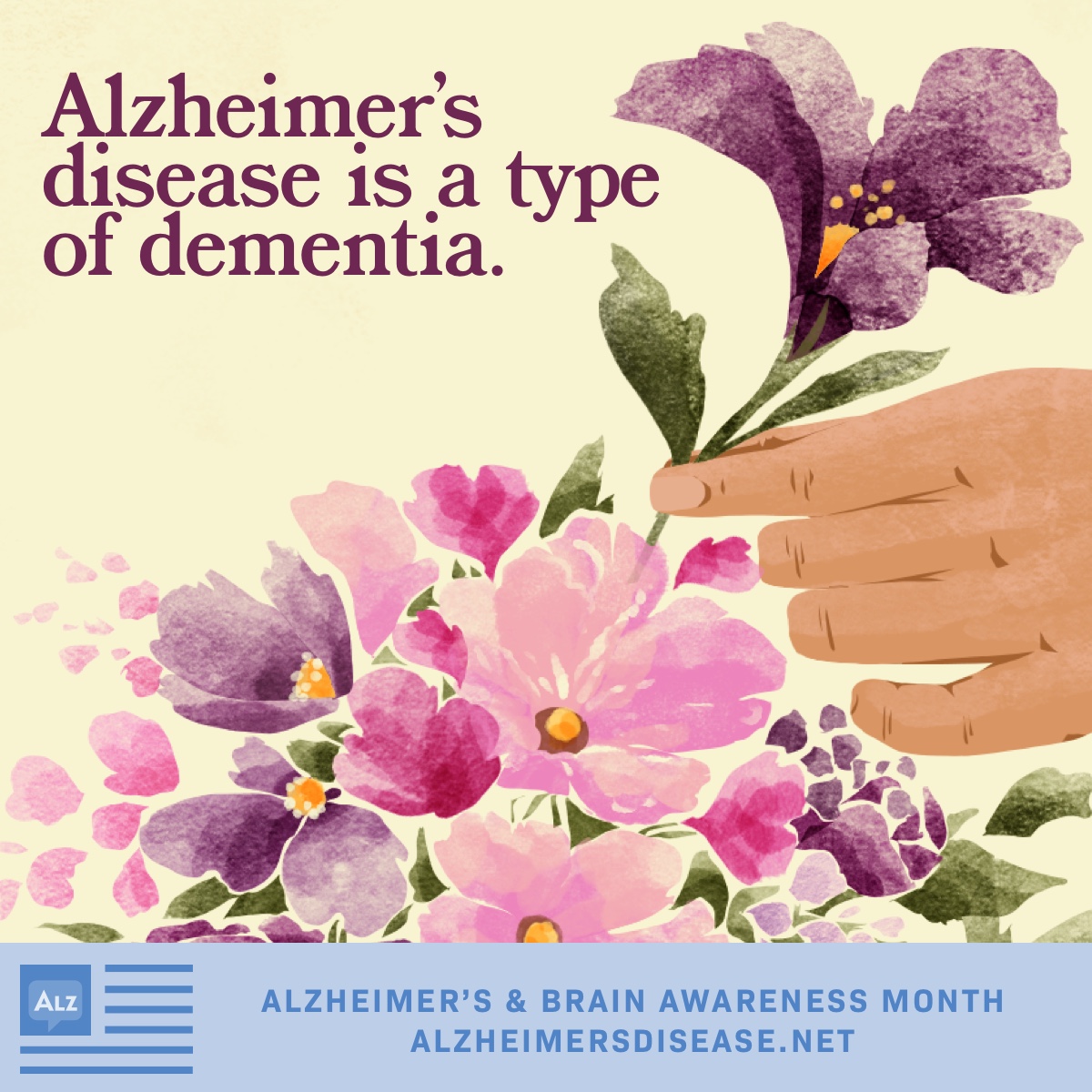 About 5.8 million Americans live with Alzheimer's 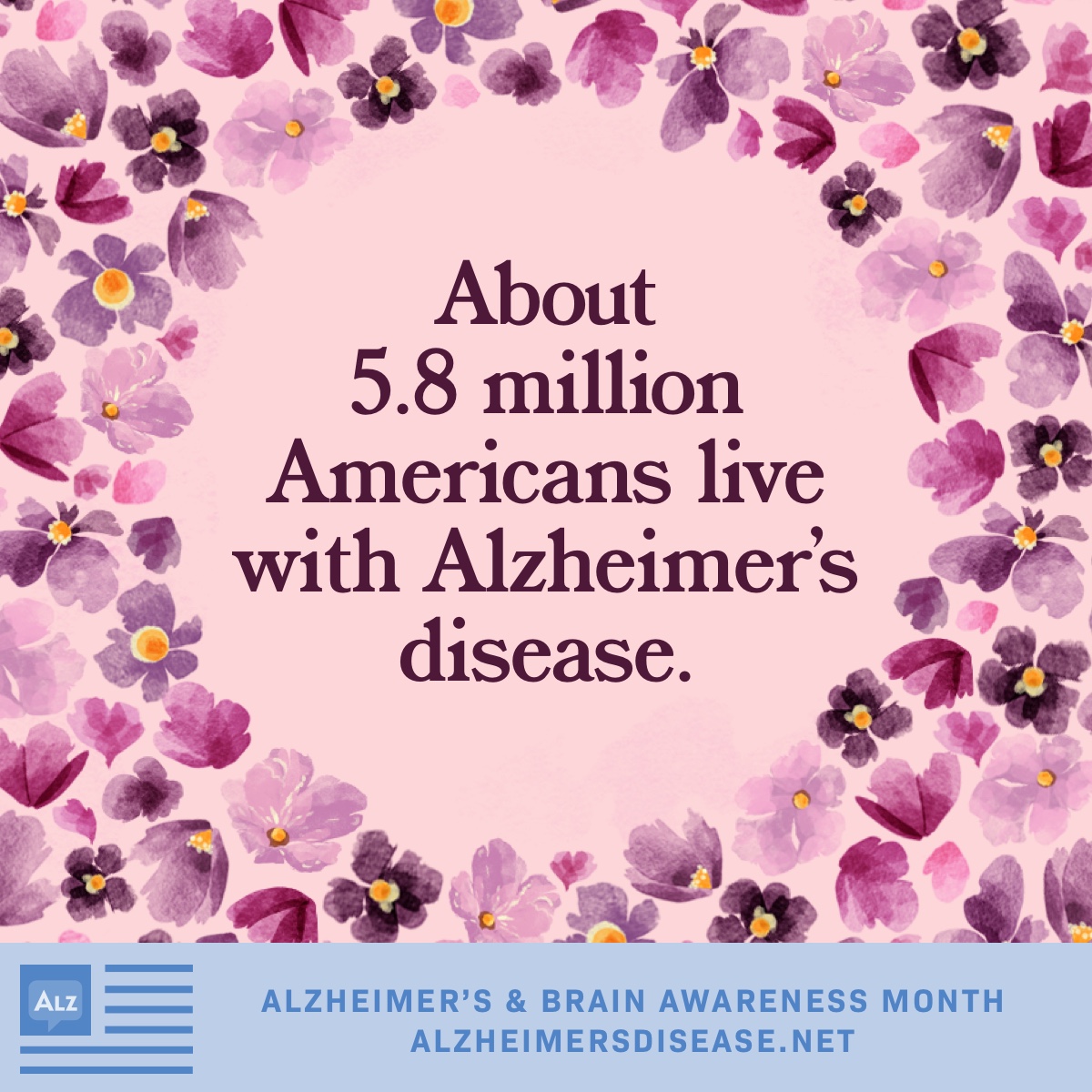 Each stage of Alzheimer's disease (early, middle, and late) has different symptoms that may signal progression. Although memory loss may be one the first symptoms to appear, symptoms can range from misplacing things and difficulty planning in the early stage to agitation and bladder and bowel complications in the moderate and late stages. 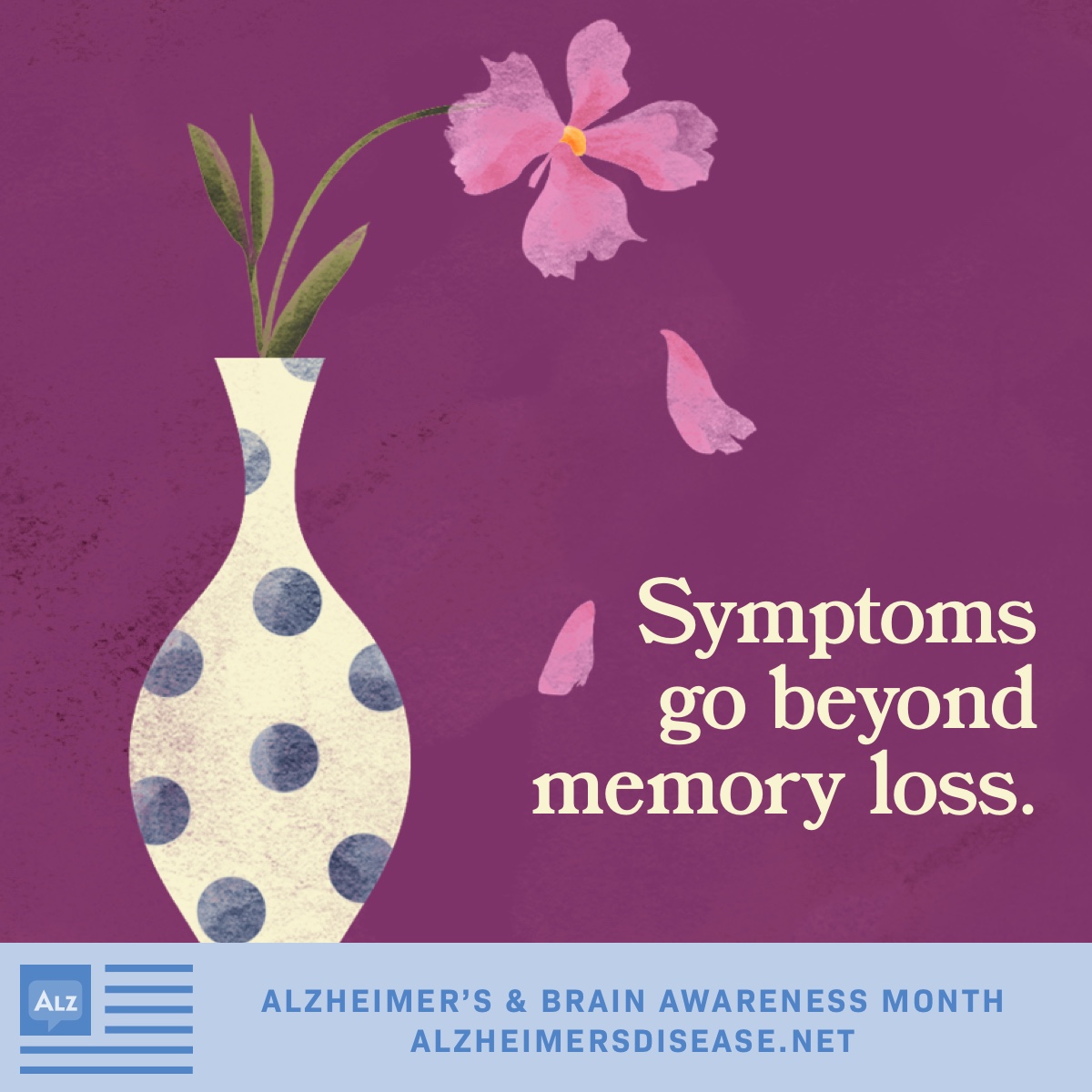 Caregivers, remember to take care of yourself, too

It can be hard to ask for help with caregiving, especially if you feel like you should be able to handle it yourself, or if you feel like you’re imposing on others or “failing” if you ask for assistance. Remember that you need to take care of yourself, in order to be rested and recharged to take care of your loved one, and not burn out or become overwhelmed. 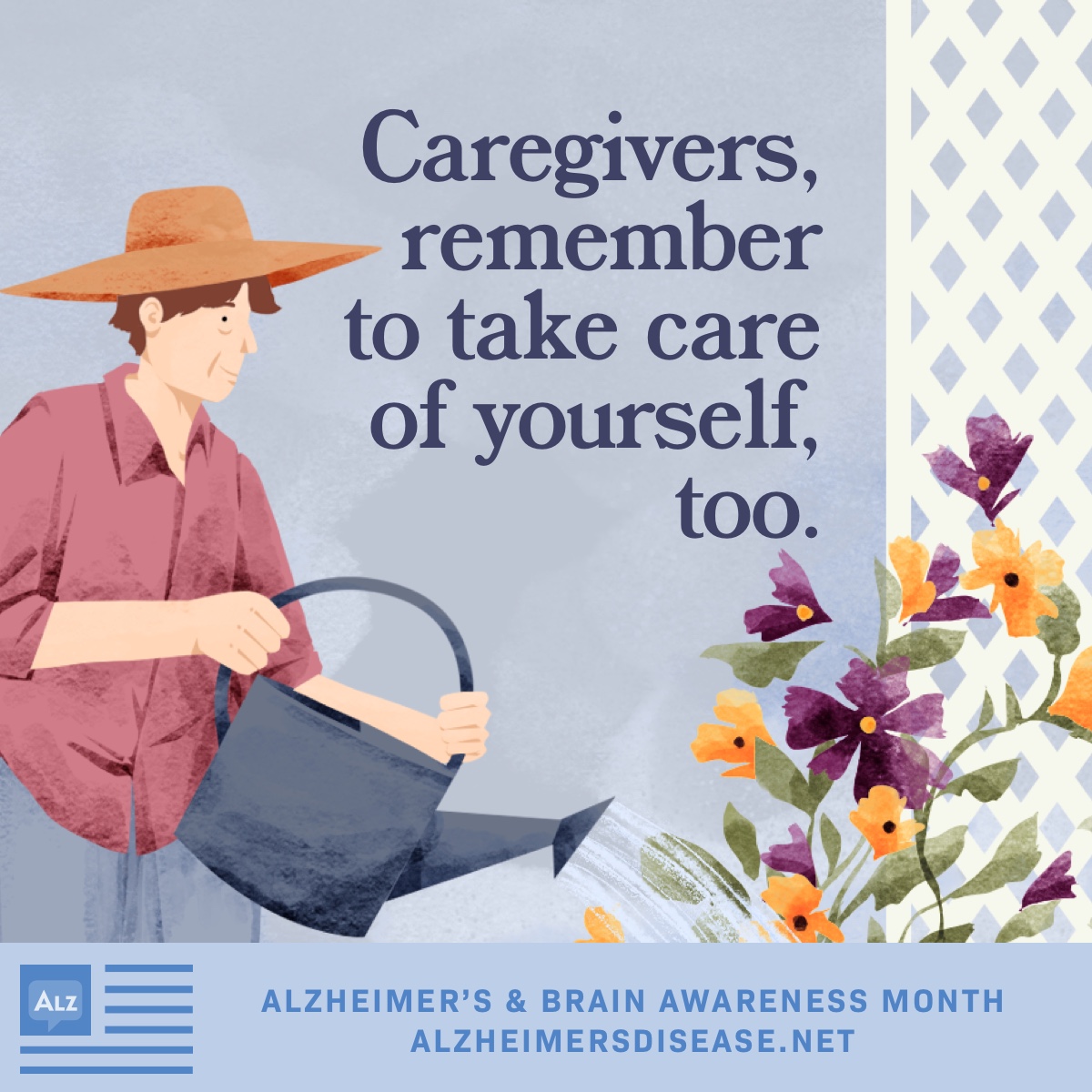 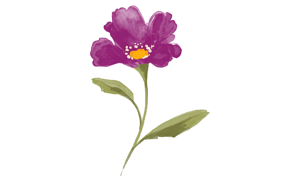 How has Alzheimer's impacted you?

We've listed out facts and statistics about Alzheimer's disease, but we know Alzheimer's is more than just numbers. The people living and caring for loved ones with Alzheimer's disease are not numbers. Each person has a story and we want to hear yours. Click the button below to share your story about the impact the disease has had on you and those closest to you.

Do you think there is enough awareness about Alzheimer's disease?

Gifting Tips for Loved Ones Living with Alzheimer's

Do you find legal and financial jargon in dementia care confusing?