The editorial team at AlzheimersDisease.net is highlighting people in the Alzheimer's community and their journeys in a series of Instagram interviews. We talked to Dan Jaworski about how being diagnosed... 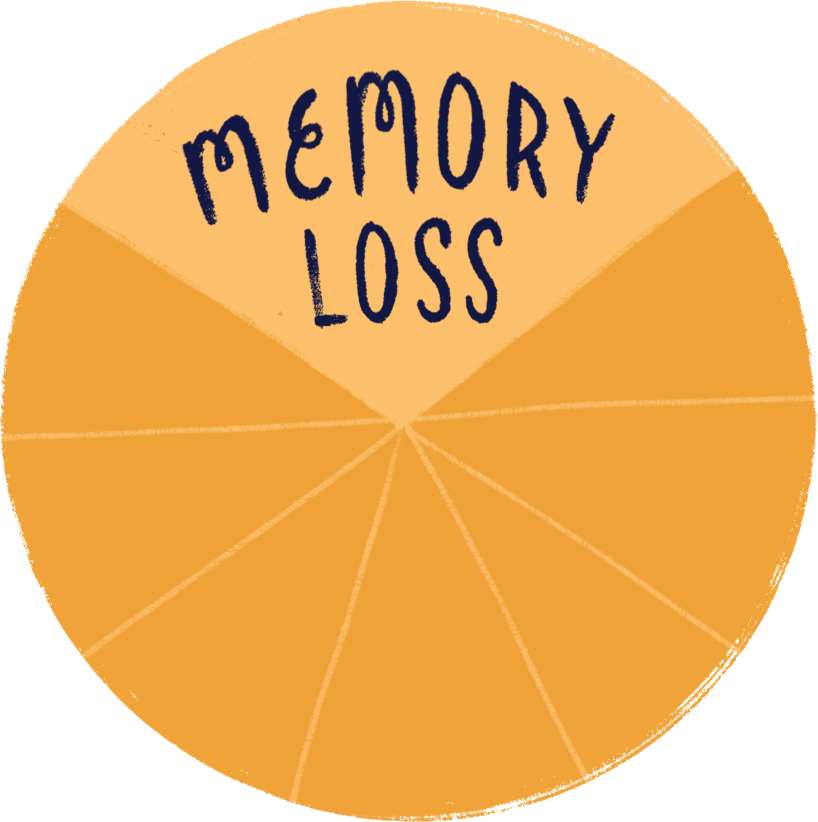 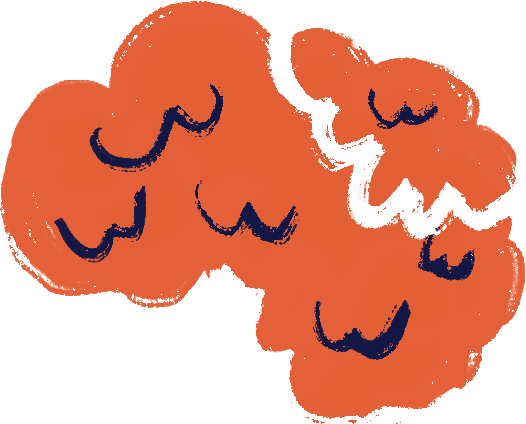 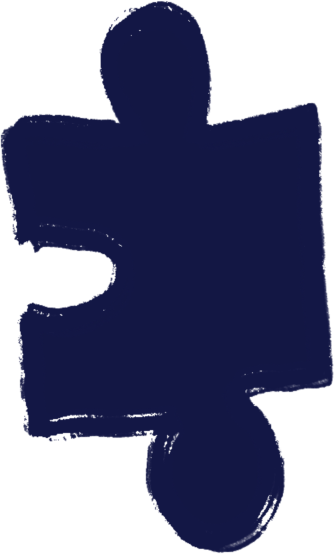 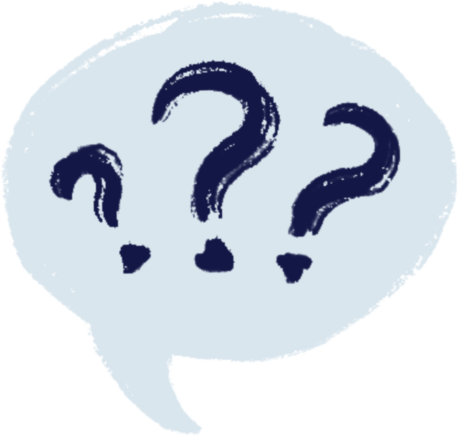 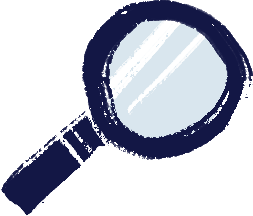 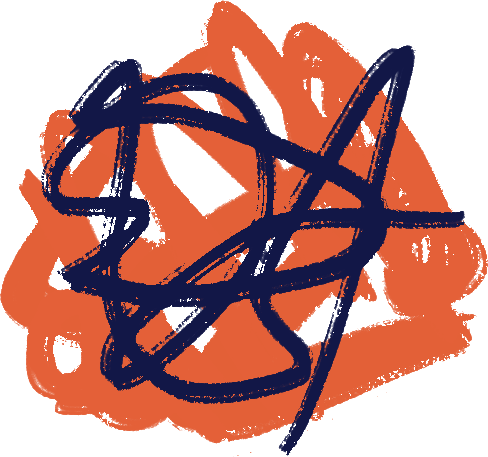 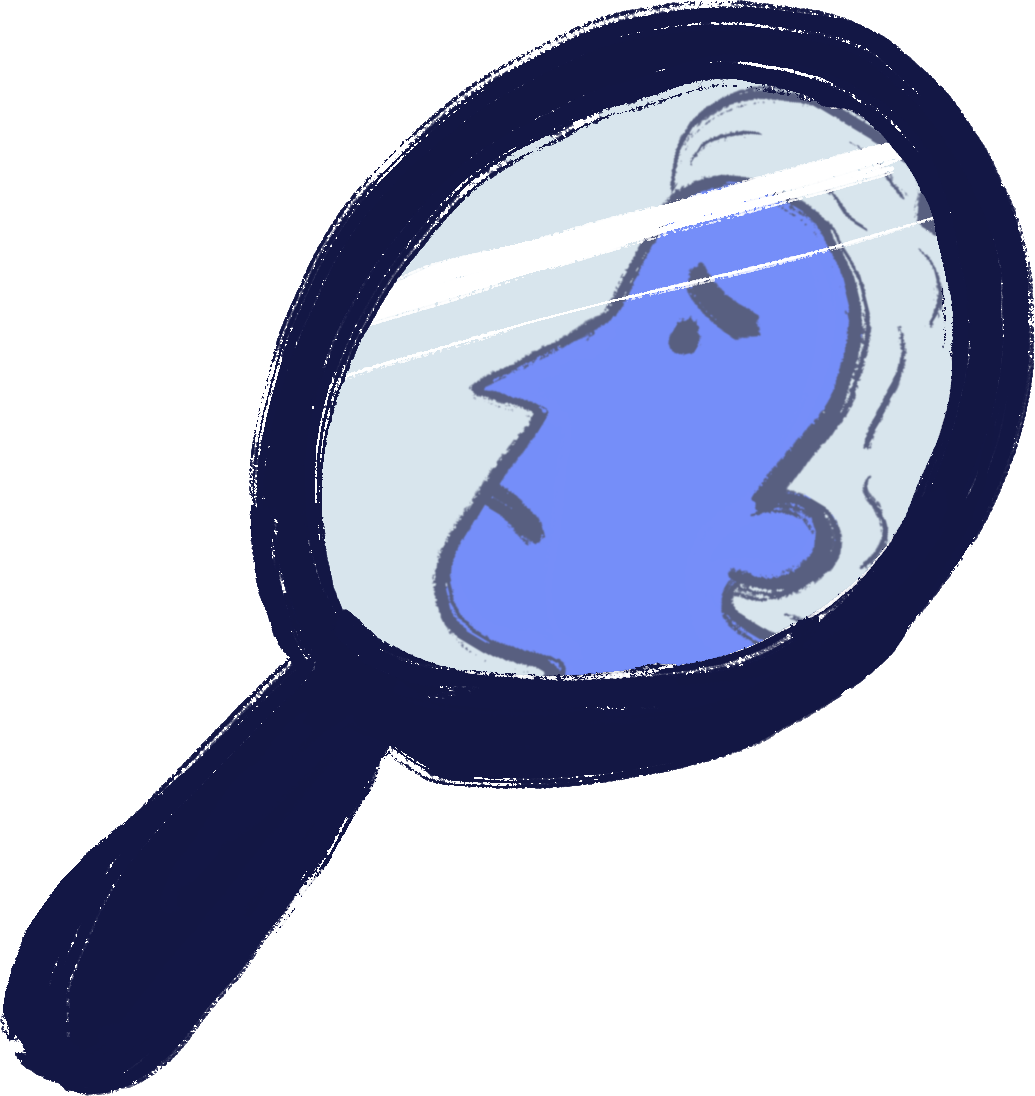